Minder Software was founded by Jack Pundick, an ex-aerospace engineer.

The company works with a network of developers and industry experts to focus on improving efficiency, saving time and reducing errors in our target industries.

It is our mission to help our clients to streamline their business processes by providing software that is built for purpose.

Over the years, we have grown a solid customer base, constantly providing feedback on our products and pushing us to be even better. To find out where we've come from and where we're heading, have a look at our timeline below:

Aggregates Measurement System (AMS) goes live. This is the first component of MeasureMinder

MinderMobile integrated with TomTom and released for Android and TomTom devices

Cloud based version of Questjay Cusum released. This is the second component of MeasureMinder 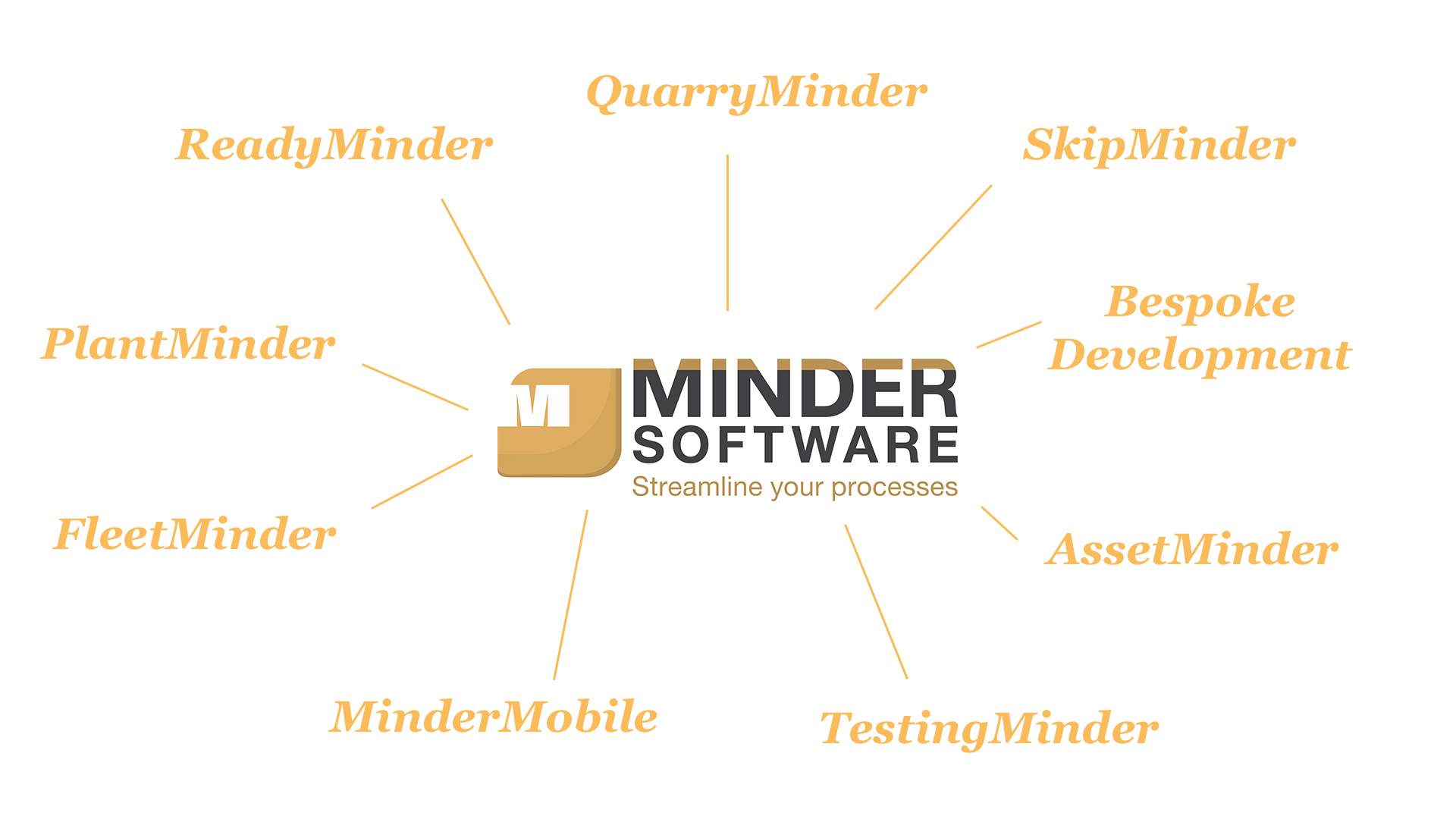 Receipt of materials in to ReadyMinder so the system can track what has been bought and alert the user when quantities are running low. The materials will include coarse and fine aggregates, cements and admixtures.

Release of TruckMinder. This builds on the data received from MinderMobile for truck fault reporting, analysis and repair.

Improving the running of your quarry

Monitor your strength and compliance

Any cookies that may not be particularly necessary for the website to function and is used specifically to collect user personal data via analytics, ads, other embedded contents are termed as non-necessary cookies. It is mandatory to procure user consent prior to running these cookies on your website.